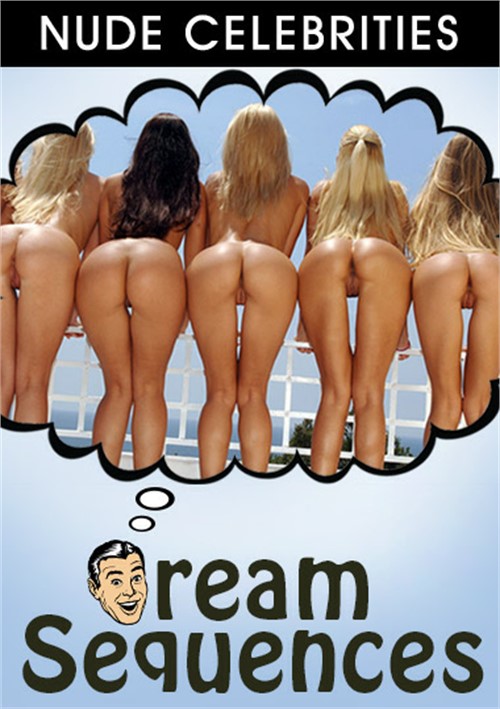 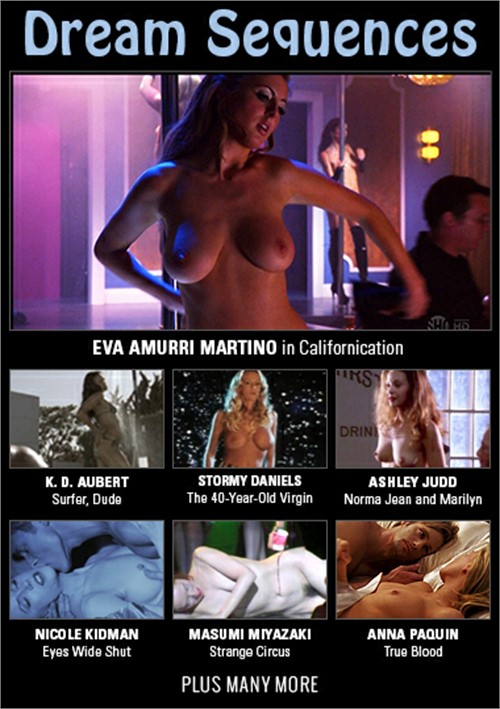 Dream Sequences
Dreaming can be quite rewarding, especially when female nudity is involved. Hollywood knows this to be a simple fact, and over the years they have given us some amazing dream sequences filled with nudity and naughtiness. Of course, leave it to Mr. Skin to create a playlist that captures some of the most dreamiest of dream scenes to lead you to the creamiest of endings. Skinjoy! Eva Amurri Martino rocks out on the stripper stage, going topless in Californication, Ashley Judd makes church more exciting by baring her boobs in Norma Jean and Marilyn, Nicole Kidman teases her left one in Eyes Wide Shut, Anna Paquin shows left titty in True Blood, Mia Farrow bares her buns in Rosemary's Baby, Pen?lope Cruz gets topless in the desert in Jam?n, jam?n, Elizabeth Hurley lets her left suck sack out while humping a dude in Nightscare, Anna Friel brings the T&A in Bathory: Countess of Blood, K.D. Aubert loses her top for Matthew Mc in Surfer, Dude, Elena Anaya wows with her rack in the tub in Sex and Lucia, Mary-Louise Parker pulls down the covers to reveal her boobies in Grand Canyon, Terri Hatcher follows suit by showing left tit in The Cool Surface, Erin Cummings topless treats are out for all to see in Spartacus, Stormy Daniels goes full frontal in The 40-Year-Old Virgin, Maura Dominguez makes with all three B's in Hard Pill, Aubrey Wood's jugs jiggle in Ray Donovan, Darby Vasbinder makes with her lil' mams in Beyond Dream's Door, Beverly D'Angelo flaunts her milk bombs in The Sentinel, Melissa Wilkes wows with her T&A in The Advocate, Molly Parker gives us a nip-tastic view in The Center of the World, Masumi Miyazaki teases some bush in Strange Circus, Deborah Kara Unger reveals her boobies in Whispers in the Dark, Amy Smart shows nothing in Road Trip, Sigourney Weaver bares her pair in Half Moon Street, and Rita Volk and Katie Stevens show nothing in Faking It. If we had these kinds of dreams, we'd never want to wake again!