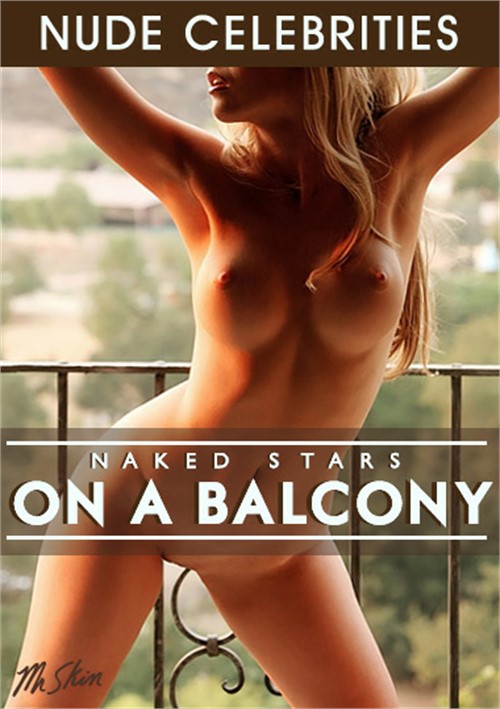 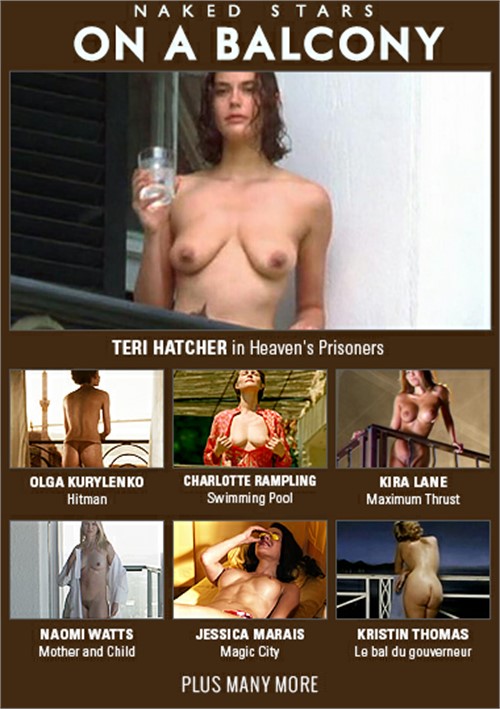 Naked Stars on a Balcony
No matter which way you view a woman, she always looks better naked. But some like to put women on a pedestal, which is fine, but we'd rather see her showing off all her beauty while standing on a balcony. If you feel the same, check out this amazing playlist of nude stars on a balcony. Teri Hatcher shows tush, bush and boobs while looking down from above in Heaven's Prisoners, Naomi Watts wows with some brief butt before hitting the terrace to give a full frontal flash in Mother and Child, Jessica Marais climbs out of the pool to do some sun tanning, showing boobs and backside, in Magic City, Olga Kurylenko flaunts her perfect pair and thong-clad ass as she enjoys a smoke in Hitman, Charlotte Rampling does some long distance flashing, then treats us to some full frontal fun in Swimming Pool, Bethenny Frankel pops her top while sunbathing in Hollywood Hills 90028, Kristin Scott Thomas gives us ass and bush on a balcony in Le bal du gouverneur, Katie Lohmann gives up all three B's while getting banged on the balcony in Dead Sexy, Kate French goes boobs out while receiving some licking in The L Word, Deborah Kara Unger shows some brief buns in Crash, Rinko Kikuchi flashes rump in Babel, Rutanya Alda teases some boobies in The Long Goodbye, Daryl Hannah gives up some glands in Summer Lovers, Fabienne Babe gets caressed and totally undressed in Les passagers, Jackie Swanson racks out before heading to the ledge in Lethal Weapon, Lauren Hutton unleashes her hooters in H?cate, Ynez Veneracion bares her lil' boobies and butt in Huwag, and Arielle Dombasie puts on a long distance show in Le jour et la nuit.